Because yes, there will be battles. Every ruler will be able to muster an army and use strategic and tactical warfare, gather military intelligence, move troops across the land and occupy enemy territory.

Mass army battles can be managed one of two ways: either with the help of miniatures and a printed battle map provided with Seeds of Wars: Core Book, or with our “Quick Battle Resolution” interface, which resolves the fight in a few rolls, followed by checks on the fate of the units involved. 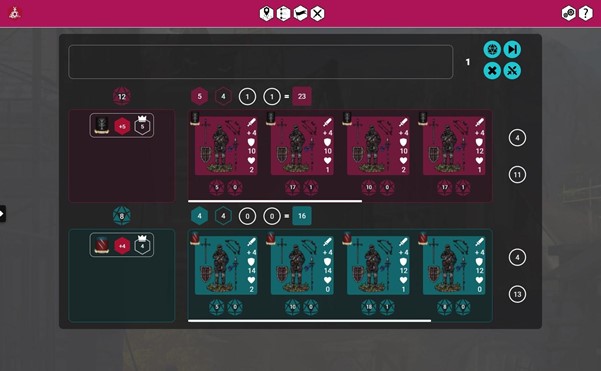