To Infinity and Beyond!

As a first time publisher, raising $30,000 on Kickstarter for a new RPG was quite a challenge. That challenge has been met thanks to our 661 backers and we will never thank them enough.

It is now our responsibility to provide a compelling campaign setting and innovating game mechanics but also to meet our deadline and deliver a great book.

Thirty five days of campaign might not seem much but for us the adventure started on March 6th when Nicolas Nayaert submitted his idea of a Realm Management RPG to his friends at Flash Raccoon, a Belgian design & marketing company.

They encouraged him to launch a crowdfunding campaign and nine months and a few thousand emails later, we are proud and honored to start the Seeds of Wars product line.

Indeed, provided that the community stays eager to discover the world of Ceres and/or enrich the realm management system, we are determined to publish new supplements and the web application we have been talking about so much since the beginning of the campaign.

While our team of writers, lead by Erik Scott de Bie, will work on the book, Nicolas and his team of developers will work on a prototype of the web application. A new Kickstarter campaign will be launched in a few months, specifically for the app. So stay tuned!

For those of you who missed the Kickstarter campaign, you can now pre-order the book, both in PDF and hardcover version, on Indiegogo at the same price!

Don’t forget to spread the Seeds of Wars on social media! 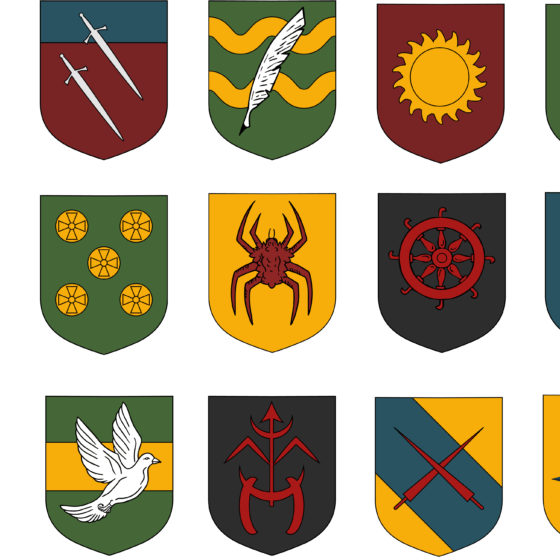 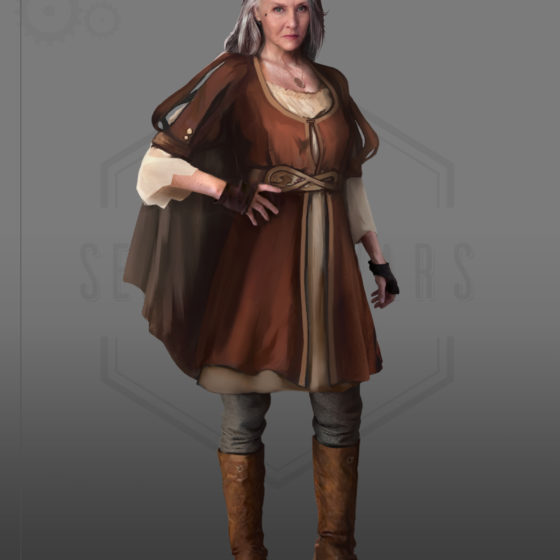 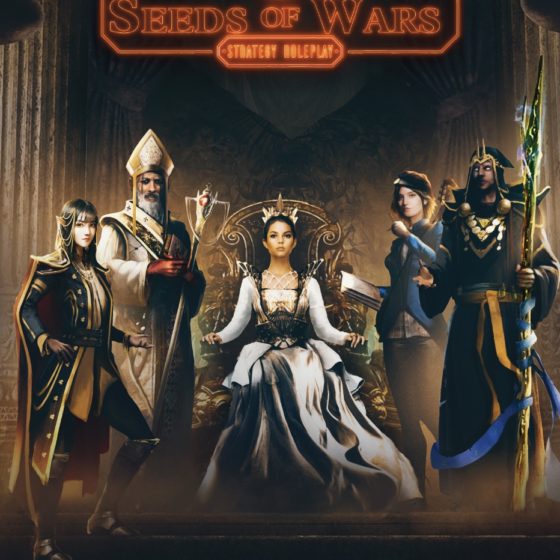 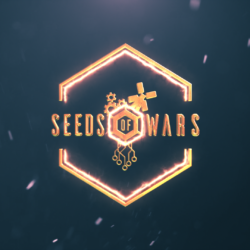 previous post
Be a Conqueror or a Diplomat. Be a Ruler!
next post
The Forum is live! 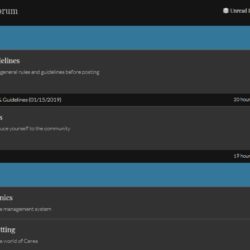